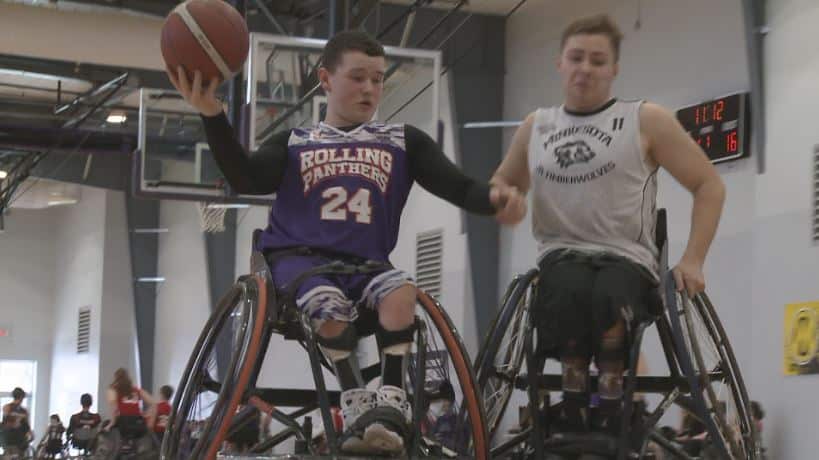 By Live the ValleyFebruary 20, 2020 No Comments

CEDAR FALLS, Iowa (KWWL) – Hundreds of athletes from all over the Midwest gathered at Fit Courts in Cedar Falls for the National Wheelchair Basketball Association’s Northern Conference Tournament this weekend.

The tournament is one of the first steps for the athletes to qualify for the National Tournament next month.

The Northern Conference includes Minnesota, Iowa, Wisconsin, Missouri, and Nebraska. Among the many teams is the Rolling Panthers. The team is Iowa’s first and only youth wheelchair basketball team.

The Waterloo based team is led by Coach Andy Beland, who says it’s a very close knit team.

“They are truly athletes it’s not just a sport where this is something these kids can do. It’s really a competitive sport watching them go up and down the court giving it their all. It’s really inspiring, they get to belong to something and be apart of something,” Beland said.

The Rolling Panthers have been a team for three years. The Panthers being the only team in Iowa they must travel to other states for games. This weekend’s tournament is the team’s first home court advantage.

“This is our one chance to have a home game that these kids get to play in front of a home crowd. They have more family and friends come in that maybe can’t travel with us,” Beland said.

AJ Fitzpatrick has been on the Rolling Panthers from the beginning. Fitzpatrick picked up the sport after he realized he “doesn’t want to be lazy.”

“Anyone who’s in a wheelchair can be an athlete. You’re not just bound to a wheelchair, you can do what you want to do, there’s no limits to you,” Fitzpatrick said.

The event wraps up on Sunday and is free for the public to attend.

Read the full article on KWWL. 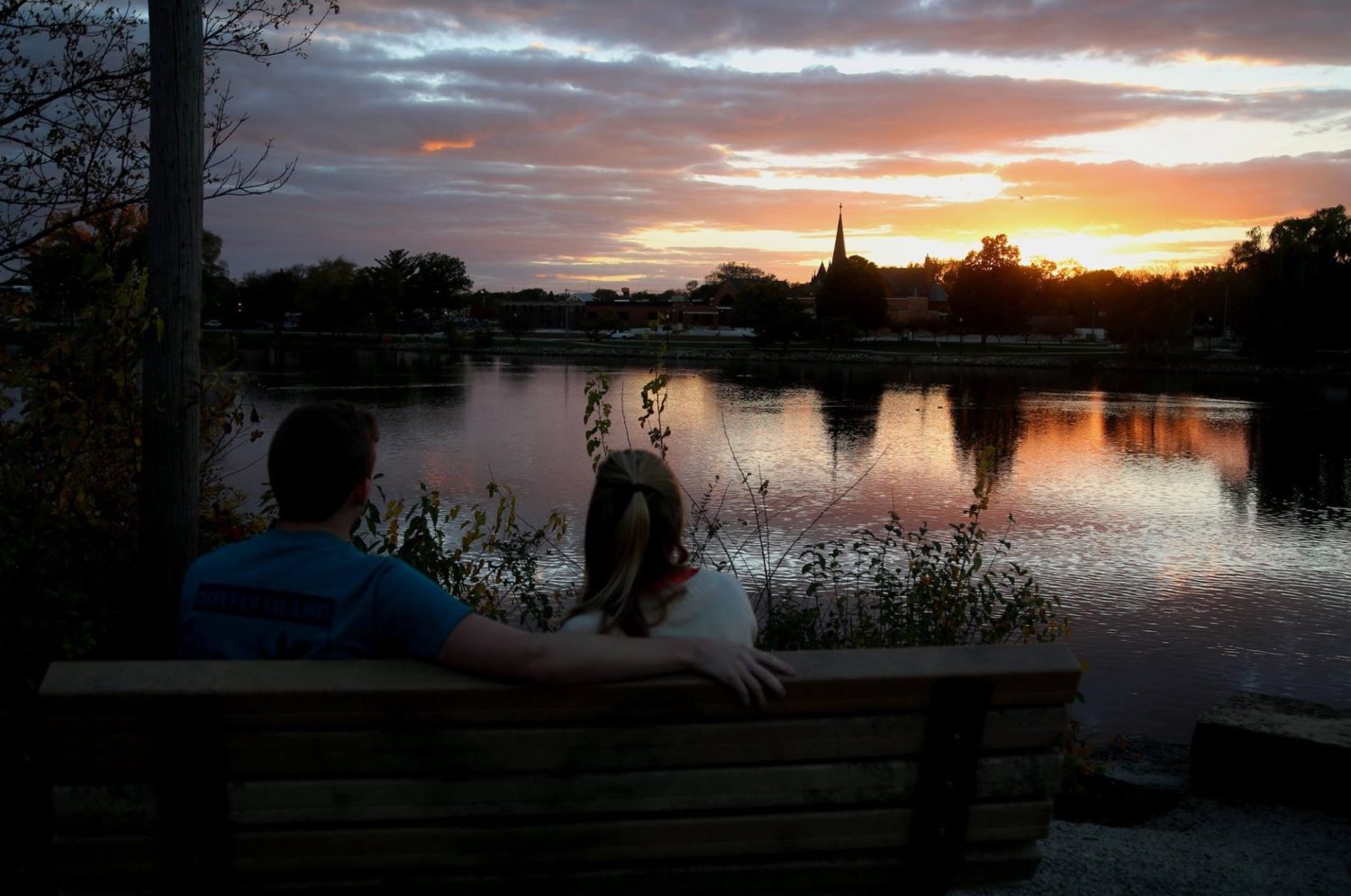 Top 5 Most Epic Ski/Snowboarding Slopes near the Cedar Valley

More posts by Live the Valley